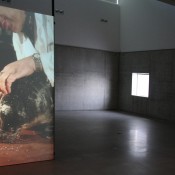 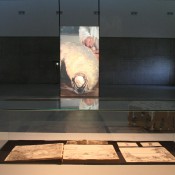 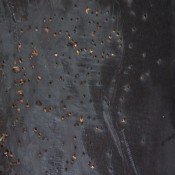 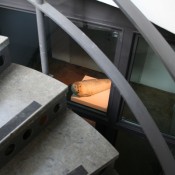 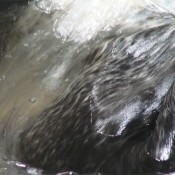 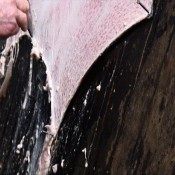 between you and me (2009) acknowledges the presence of non-human-animals as co-partners in any human-animal dialogue with landscape. It set out to test the effects of representation and the consequent depletion of the referent. We wished to investigate the relationships between naming and taming, the functionality and consequences of animal image appropriation and depletion and to voice ideas concerning the perception of ‘environment’ and ‘wilderness’ in relation to both human and non-human occupancy and usage. We were also keen to consider environmental ontology in the context of historically incremental detachment from ‘wild’ landscape and to test new interspecific relationality predicated on respect and inquisitiveness.

In the light of this, the project focused on the seal, a non-human-animal, widely appropriated in Western culture, for a variety of human-animal representations. In this specific it was our ambition to explore the logical indeterminacy of the seal within this cultural context and to use this complexity and variance in perception, usage and instrumentalisation as a way of extrapolation more widely in respect of human/non-human animal relations.

Featuring key works the naming of things and Three Attempts, the exhibition centred on the representations and intrinsic value of things and calls into question the myriad bases upon which we construct such representations. At each venue these two video works were installed alongside video interviews with Icelanders for whom the seal has been a significant animal, either in continuation of a cultural legacy through hunting or ‘farming’ or in relation more recently to their role as a tourist attraction.